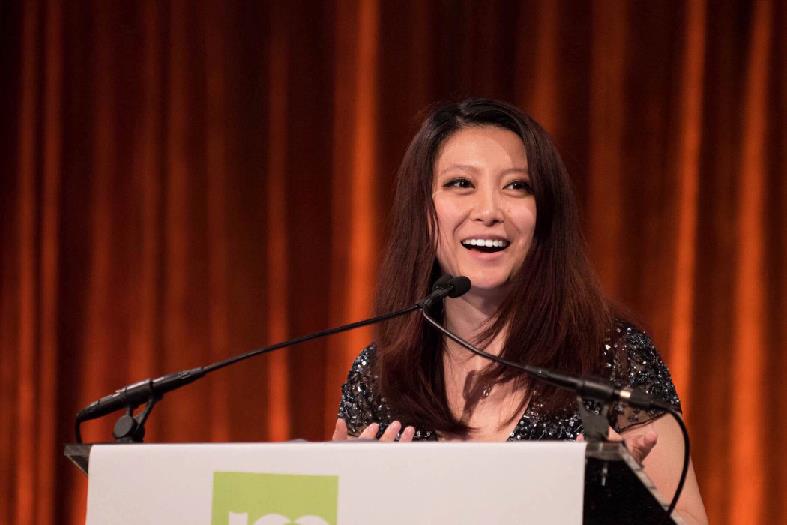 Christina Qi’s reputation as the most sought after woman in her industry is well earned.
Right after graduating from MIT, she co-founded Domeyard, a high-frequency trading hedge fund that was started out of her dorm room. Six years later, at the ripe old age of twenty seven, Christina and her co-founders are now the preeminent forces in the Hedge Fund and FinTech space. Christina’s list of accomplishments is astounding, though you’d be hard-pressed to get her to discuss them. Christina and her co-founders have been named to the Forbes 30 Under 30, they’ve received front page features in Forbes, and the Nikkei (which is the world’s largest financial newspaper). Additionally, Christina has been quoted in the Wall Street Journal, Bloomberg News, and the Financial Times. She’s also a visiting lecturer at MIT and Domeyard, despite its short existence, is now a case study for MBA Students at Harvard Business School. Christina and Domeyard didn’t just disrupt their industry, they turned it on its head. In this episode,
Christina Qi and I discuss business culture, disruption, emotion versus logic, raising venture capital and for good measure, her thoughts on the New England sports scene. Christina brings humility, empathy and humanity to an industry long stereotyped as one of arrogance and ruthlessness.
To learn more about Christina Qi and Domeyard you can go to the following links: Twitter: @christinaqi www.christinaqi.com www.domeyard.com
Game 7: The Sports Business and Lifestyle Podcast explores the intersection between sports, business and lifestyle by interviewing some of the most interesting and successful people in their industry. If you like what you heard, please hit the subscribe button and leave us a review.
You can follow the show via its hosts Michael Elkins and Ellis Hobbs. Their contact information is below: Michael Elkins Instagram: @melkins1 Twitter: @melkins31175 Ellis Hobbs Instagram: @ellis_hobbs_3 Twitter: @ellishobbs
You can follow the show on: