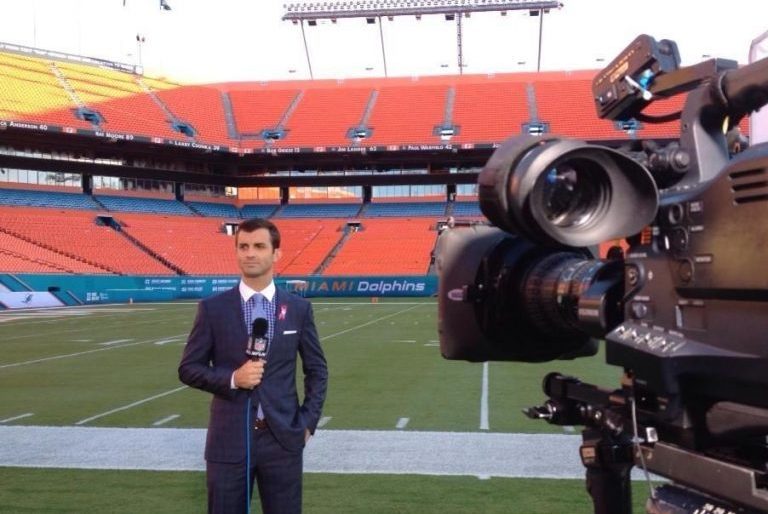 Welcome to a new episode of Game 7: The Sports, Business and Lifestyle Podcast. I’m Michael Elkins, labor and employment attorney, founder of the law firm MLE Law, and your host.

My guest this month is Jeff Darlington. Jeff is an American television reporter with ESPN Productions, where he’s a regular on such shows as SportsCenter and NFL Countdown. He is known for high-level interviews with NFL stars like Antonio Brown, Tom Brady and Jared Goff. Jeff is known for breaking the story that Tom Brady was leaving the New England Patriots (something we discuss in detail in the show). Jeff previously covered the NFL for the NFL Network and NFL.com. For six seasons prior to 2011, he covered the Miami Dolphins for The Miami Herald and in 2010, he was named South Florida’s “Best Sports Writer.”

Some of the things we discuss on the show:

2. The evolution of sports journalism from print media to social media platforms

4. The psychology of breaking the biggest player movement story in sports history; and much more.

If you’ve ever wanted an inside peek into the day to day of those that are breaking sports news at the highest level, then this is the show for you. So, with that, I bring you my conversation w/ ESPN NFL reporter, Jeff Darlington.

Thank you for listening!