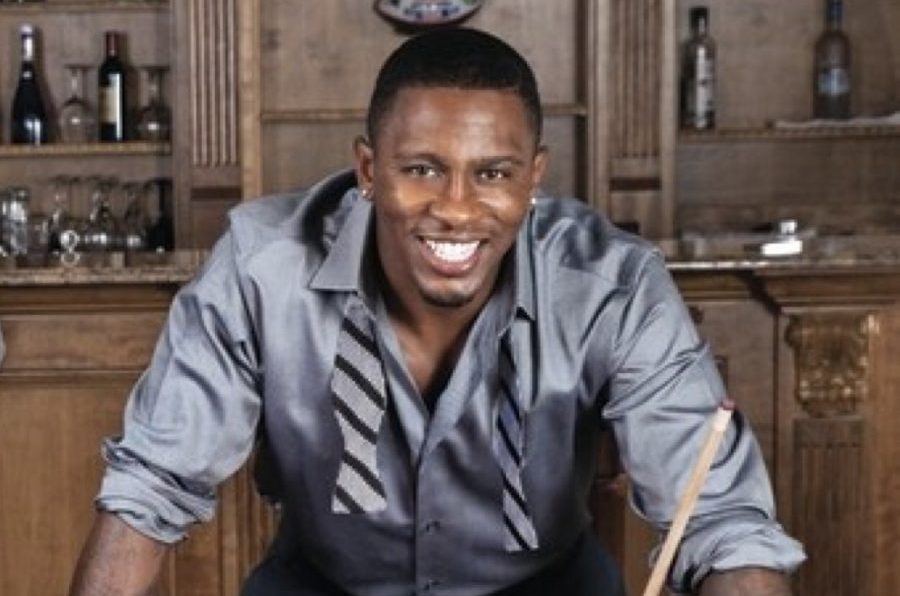 Ellis Hobbs played college football at Iowa State where he earned All Big 12 Conference First Team honors, was the academic athlete of the year and a finalist for the Christian Athlete of the year award. In 2005, he was drafted in the 3rd round by the New England Patriots, where he earned the job as a starting CB. In 2007, he set a then-NFL record for the longest kickoff return in NFL History, and played a key role in the Patriots run at a perfect season. Since football, he’s had a successful career as an entrepreneur, motivational speaker and community leader mentoring children and working with his alma mater to keep college athletes on the right track. Ellis Hobbs is not only the second guest on this podcast, but he’s also the co-host. In this episode, we talk process, humility, the quest for perfection in life and sports and how he transitioned his academic and athletic intelligence from the football field to the business world. At the end of the interview, keep listening for a bonus interview from 2017, wherein Ellis and I talk in-depth about that 2007 Patriots season.