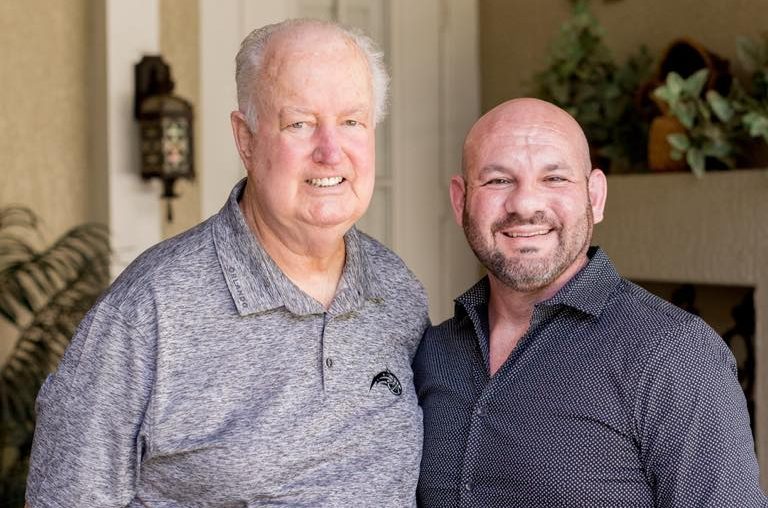 I’m Michael Elkins, your host, labor and employment attorney, founder of the law firm MLE Law, investor and this is an all new episode of Game 7: The Sports Business & Lifestyle Podcast.

On today’s show I sit down with NBA front office legend Pat Williams. Williams’ career in the NBA began in 1968 as the business manager of the Philadelphia 76ers. After stints with Chicago Bullas and Atlanta Hawks, Williams returned to the Sixers in 1974, remaining in Philadelphia for 12 years as their general manager, building the team that won the 1983 NBA Championship, by trading for Julius Erving and Moses Malone, and drafting Maurice Cheeks and Andrew Toney.

Williams left the Sixers and became a co-founder of the Orlando Magic. Williams was an integral part of the team that helped convince the NBA to place a team in Orlando. Serving as the franchise’s inaugural manager, Williams helped the Magic reach the NBA Finals in 1995 by drafting Shaquille O’Neal and trading a draft pick for Penny Hardaway.

In his NBA career, Williams led his teams to 23 NBA Playoffs and five NBA Finals. He won four NBA draft lotteries, including back-to-back winners in 1992 and 1993 and most recently in 2004. Williams signed Billy Cunningham, Chuck Daly, and Matt Guokas to their first professional coaching contracts. Nineteen of his former players have become NBA head coaches.

In April 2019, after a career that has spanned more than 56 years, including 30-plus years with the Magic and 51 years in the NBA Pat Williams announced his retirement from the Magic.

Williams is the author of over 100 books and has been featured in Sports Illustrated, Reader’s Digest,  The Wall Street Journal, The Maury Povich Show and Dr. Robert Schuller’s Hour of Power.

In this episode Williams take us inside the secrets for success in sports, business and beyond. This is an opportunity to get life lessons from a giant in Amercian Sports.