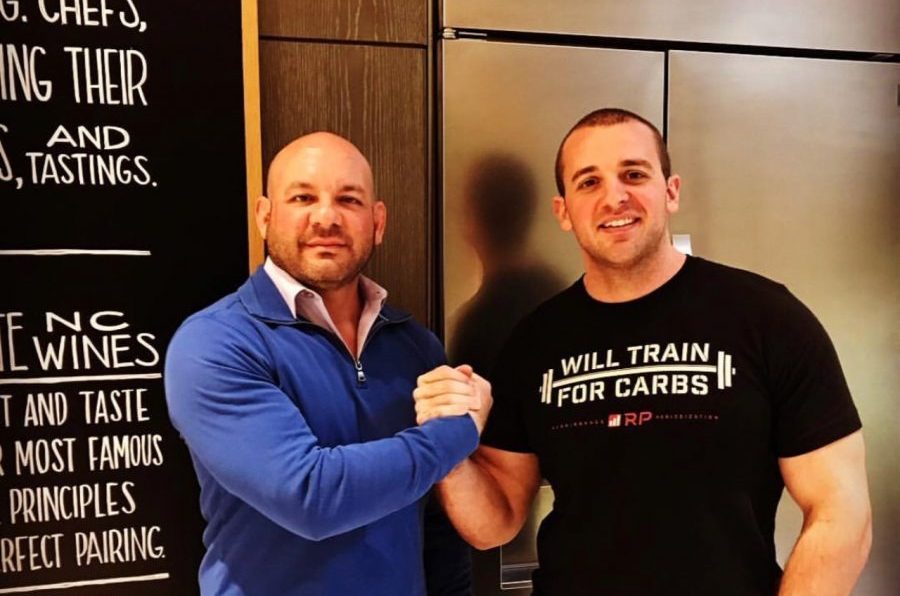 The fitness industry is one of the most saturated verticals in all of business. Within that vertical, nothing garners more controversy than the topic of nutrition. Amongst all the noise, Nick Shaw and Renaissance Periodization (known to its followers as “RP”) distinguishes itself as the platinum standard, using science-based methods to help elite athletes and regular gym-goers alike achieve peak performance in and out of the gym.

RP is no fad, the company boasts a massive following all over the world, and is aligned with elite athletes such as Rich Froning and Mattie Rodgers to name a few. The dedication and sheer volume of RP’s followers is astounding. RP busts nutrition myths like “carbs make you fat”, “eating at night is bad” and “cardio is key to weight loss”.

In this episode, I sit down with RP co-founder Nick Shaw to discuss culture, process, social media, science, RP’s origins and how RP has grown from a small start-up to the juggernaut it is today.

Elite athletes and influencers mentioned in the interview and their Instagram handles: