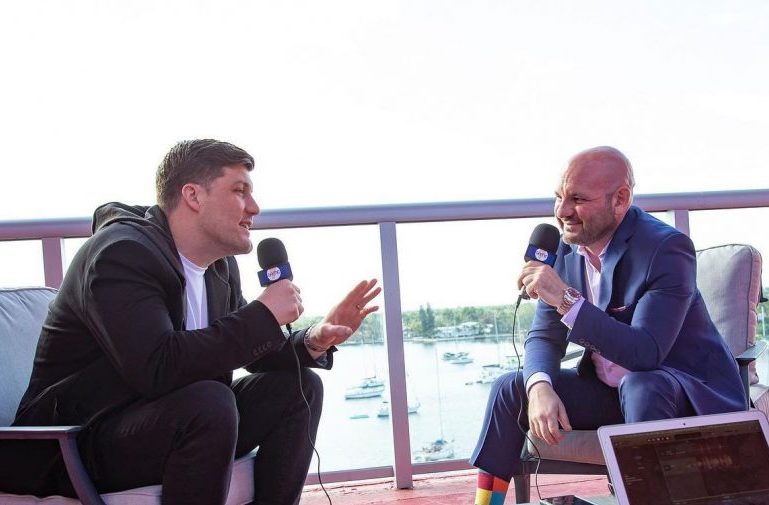 Welcome to a new episode of Game 7: The Sports, Business and Lifestyle Podcast. I’m Michael Elkins, labor and employment attorney, founder of the law firm MLE Law, and your host.

Casey is a leading up-and-coming executive in the sports media business, known as an innovative corporate and operational strategist skilled in aligning and executing successful strategy with anticipated changes in the sports, entertainment, media and technology landscape.

In his role with the NFLPA, Casey leads negotiations on complex commercial transactions with partners in licensing, sponsorship, media, strategic investments and joint ventures in venture capital and private equity. He is also the union’s lead to the NFL on the commercial front, overseeing the development of the business side of professional football with the League.

A zealous advocate of athletes’ rights, Schwab represents NFL players on issues of national importance. He is a founding board member of REP Worldwide, a group licensing agency owned by the athlete unions from the NFL, US Women’s National Team and WNBA. Internationally, Casey represents US-based athletes on the Commercial Sub-Committee of the World Players Association, the leading voice of organized players in the governance of world sport which represents +85,000 players in +100 countries.

Prior to joining the NFLPA, Casey began his career at NFL Media, representing the League’s media business. Between his time at the NFL and the NFLPA, he served as Director of Business and Legal Affairs for FOX Sports. He is a sought-after public speaker and has keynoted topics including the impact of legalized sports wagering on athletes and integration of blockchain technology in sport.

Casey currently teaches at Howard Law School in Washington, D.C. He holds a Bachelor of Arts degree from the University of Wisconsin-Madison and a Juris Doctor degree from the USC Gould School of Law.

In this episode, Casey and I discuss the evolution of the modern athlete and the role the NFLPA is playing in helping athletes beyond the playing filed including assisting athletes in business, branding and much more.

This is a great episode for anyone interested in a behind the scenes look at what’s happening with athletes off the field. So sit back and listen to my conversation with NFLPA Executive, Casey Schwab.

Thank you for listening!