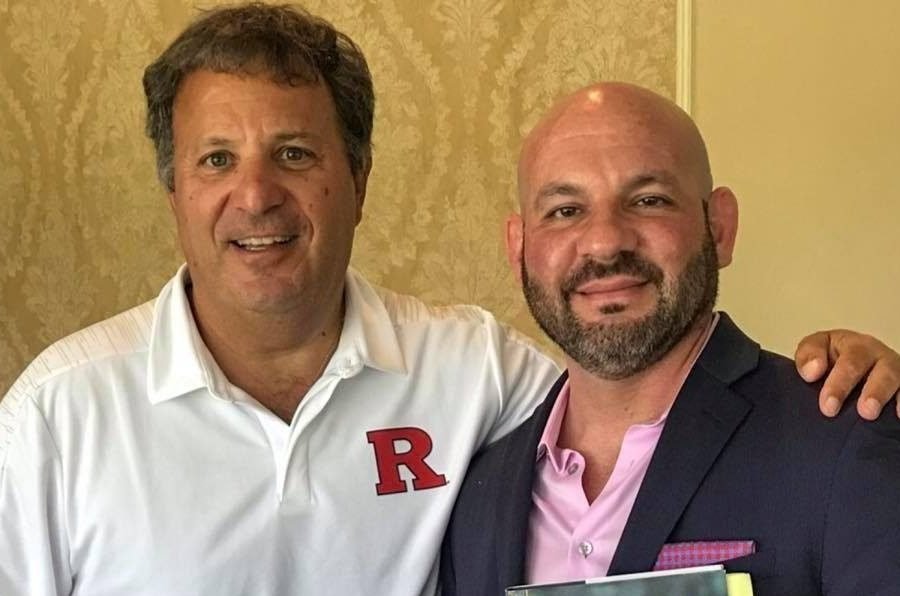 I’m Michael Elkins, your host, labor and employment attorney, founder of the law firm MLE Law, investor and this is an all new episode of Game 7: The Sports Business and Lifestyle Podcast.

As an NFL innovator he’s credited with being one of the first executives to scout moral character. Bill Belichick described Michael as “one of the smartest people [he’s] worked with” and if I were you I’d consider taking some notes because Michael’s intelligence and wisdom are on full display in this show as we discuss all different topics related to his book Gridiron Genius where he provides lessons in leadership and life as learned from some of the greatest leaders in sports.

Culture: how to build it, how to foster it and how to grow it … as learned from Walsh and Belichick;

Leadership: Michael discusses his 5 pillars of leadership which were cultivated over his 30 year NFL journey;

Growth Mindset: We talk about having a wide breadth of knowledge beyond one’s chosen discipline as means t be successful professionally and personally.

There is so much covered in what is easily one of the most in-depth and fascinating episodes I’ve ever done. I hope you enjoy listening to Michael as much as I did. So, without further-adieu, I give you world famous, NFL Front Office legend, Michael Lombardi.