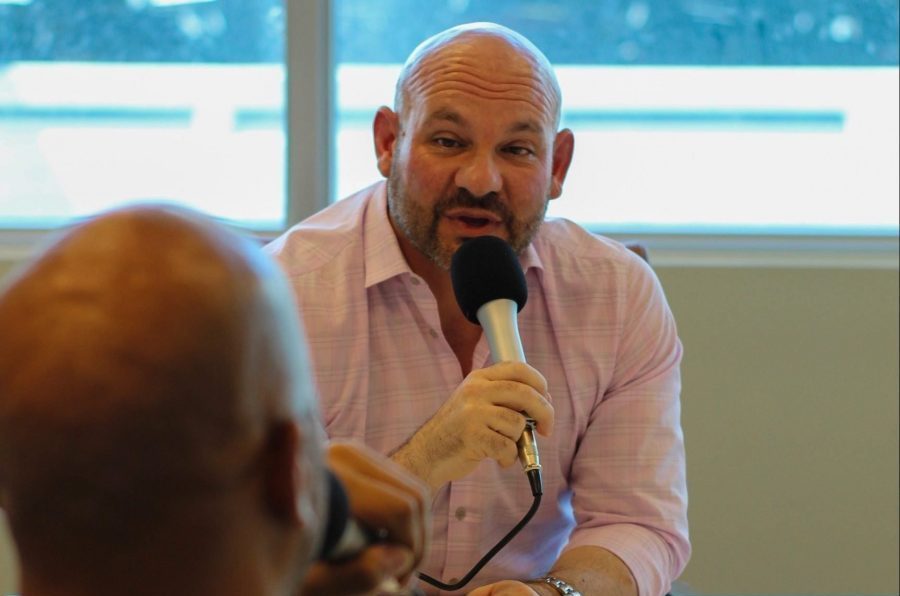 When we think of the National Football League, we often think of alpha males performing under gladiator-like conditions. Big hits, playing through pain, and perfect athletic execution are just some of the defining characteristics of professional football players. Rarely, if ever, do we hear about Emotional EQ as a critical component an NFL player’s success. Enter Miami Dolphins Chaplain, Terry Boynton.

In this episode I talk with Terry about his role with the Dolphins in addressing issues with players such as empathy, faith and vulnerability. Terry Boynton and I dive deep into how he connects with players whether it’s in the locker room, on the sidelines outside of the team facility. Terry and I expand our conversation and talk about emotional eq and the role it plays in business, entrepreneurship and family.