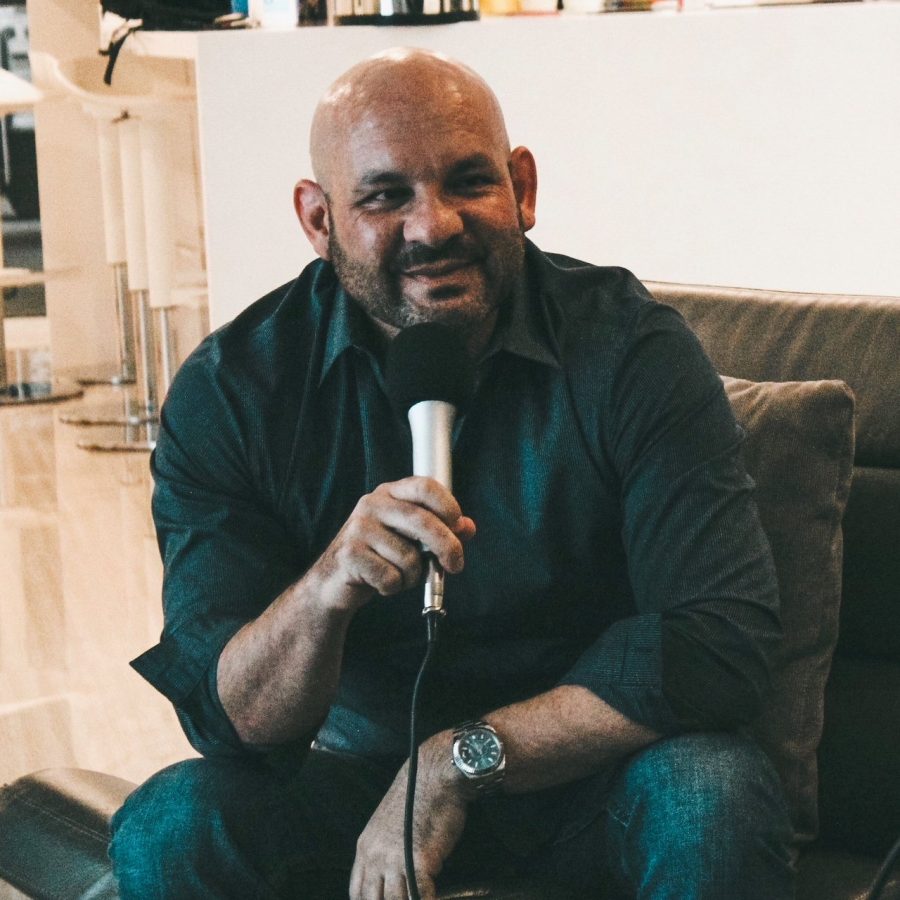 “Will I survive, I have enough confidence in myself to think that somehow I’ll make it, but, we’ll see.” – Bill Belichick, 2000-Resigning from the New York Jets

In 2018, I earned the most money I’ve ever earned as a lawyer. I worked at a top mid-size Florida firm, had a leadership title, and was an equity shareholder. My former partners are all great lawyers, the BEST in their disciplines. They are what I would term “A-Listers.” The firm let me make my own schedule, and for the most part I did what I wanted when I wanted. So, on January 3, 2019, I gave my notice and I opened my own law firm. Below are four (4) reasons why.

Speaking My Truth: With the exception of a novel legal argument, the words “creator” and “lawyer” generally do not go together. With the advent of social media, the shrinking world, and the need to be a media company first and whatever you do for a living second, my truth shifted. I started looking at the business of law with a more critical eye; exploring ideas beyond billable hours, attending bar association functions and hunting one to one transactions in hopes of “getting files.” Instead, I looked at things like personal branding, telling my story, and producing digital content that would provide value. I determined that there was space for a lawyer to be a lawyer, and a content creator. That exploration led to me discovering books such as “The Obstacle Is The Way”, “48 Laws of Power” and “The Third Door”, amongst many others that guided my business critical thinking journey. I began to look at great content creators such as Paul Rabil and realized that creating content was essential to survival. My truth shifted from the norms of my prior firm to something greater that I wanted to share: my story, my way, on my terms. That’s not a critique of my prior firm, quite the opposite. My prior firm supported some content creation. The fact is, when you have partners, you’re accountable to those partners and you give up the right to do what you want, when you want how you want. That’s the reality and it is a fair reality. I understand and accept reality. In order to speak my truth, I made the decision to open my own firm.

Taking Actual Risk-Practice What You Preach

I created and host a show called “Game 7: The Sports Business & Lifestyle Podcast.” I interview entrepreneurs and discuss the psychology of what makes them successful. I have a second career as an angel investor in technology companies. So far, I have led two groups that have invested in companies located in Boston and Silicon Valley. I constantly push content about entrepreneurship and risk. However, I wasn’t practicing what I preached. Sure, there is always risk in business but at the end of the day, I had a paycheck and a firm that would always back me. My risk was minimal at best. In essence, there was a part of my branding, my content and my inner-self that was a fraud. Accordingly, it was time to practice what I preached and take a real risk.

The business of law has remained virtually the same for over 100 years. Common themes of the current legal business model are billable hours, conservative and understated marketing, and as for social media: most lawyers and law firms get this face ?at the thought of marketing aggressively on LinkedIn, and this face ? at the thought of even using Instagram, Snapchat and Twitter. The business of law is ripe for disruption. From alternative payment methods to aggressive utilization of social media platforms, I wanted to test my ability to disrupt and do things differently.

Focus On What You Can Control: In Discourses, Epictetus wrote:

“The chief task in life is simply this: to identify and separate matters so that I can say clearly to myself which are the externals not under my control, and which have to do with the choices I actually control. Where then do I look for good and evil? Not to uncontrollable externals, but within myself to the choices that are my own …”

My experience at my prior law firm was amazing. However, there were issues that culminated in my ultimate decision to form my own firm. In analyzing those issues one thing became clear: it wasn’t a matter of right choices and wrong choices, but a matter of my desire to control choices related to my future. As I mentioned earlier, when you’re part of an organization you give up some control. That’s not necessarily a bad thing. In exchange for loss of some control I was blessed to work in a supportive environment with great mentors and more importantly, great human beings who are at their core: caring and descent people. The decision-makers earned the right to make the decisions about which I disagreed. The fact that I disagreed with certain decisions is not a reflection good or bad on my prior firm, it’s merely a decisional disagreement. Whether something that I don’t control is right or wrong is irrelevant. Instead of ruminating and complaining about that which I did not control, I made the decision to take control of the events that impact my career, my future and my brand.

I began this article with a quote from Bill Belichick because I think it’s relevant to my decision. In 2000, Belichick left a safe situation in New York to embark on an uncertain journey to coach a then-fledgling team (the New England Patriots) in a region of the country that was, at the time, largely irrelevant in the sports landscape. It worked out for Bill, and as he said in 2000, I have enough confidence in myself to think that somehow I’ll make it, but we’ll see. ?

For more content, you can listen to my show: “Game 7: The Sports, Business & Lifestyle Podcast”, where I explore the psychology of what makes individuals great in sports, business and life. An Apple Podcasts link to the show is below, and you can also listen on Google Play, Spotify and Stitcher.