Flores Seeks to Keep Claims Out of Arbitration 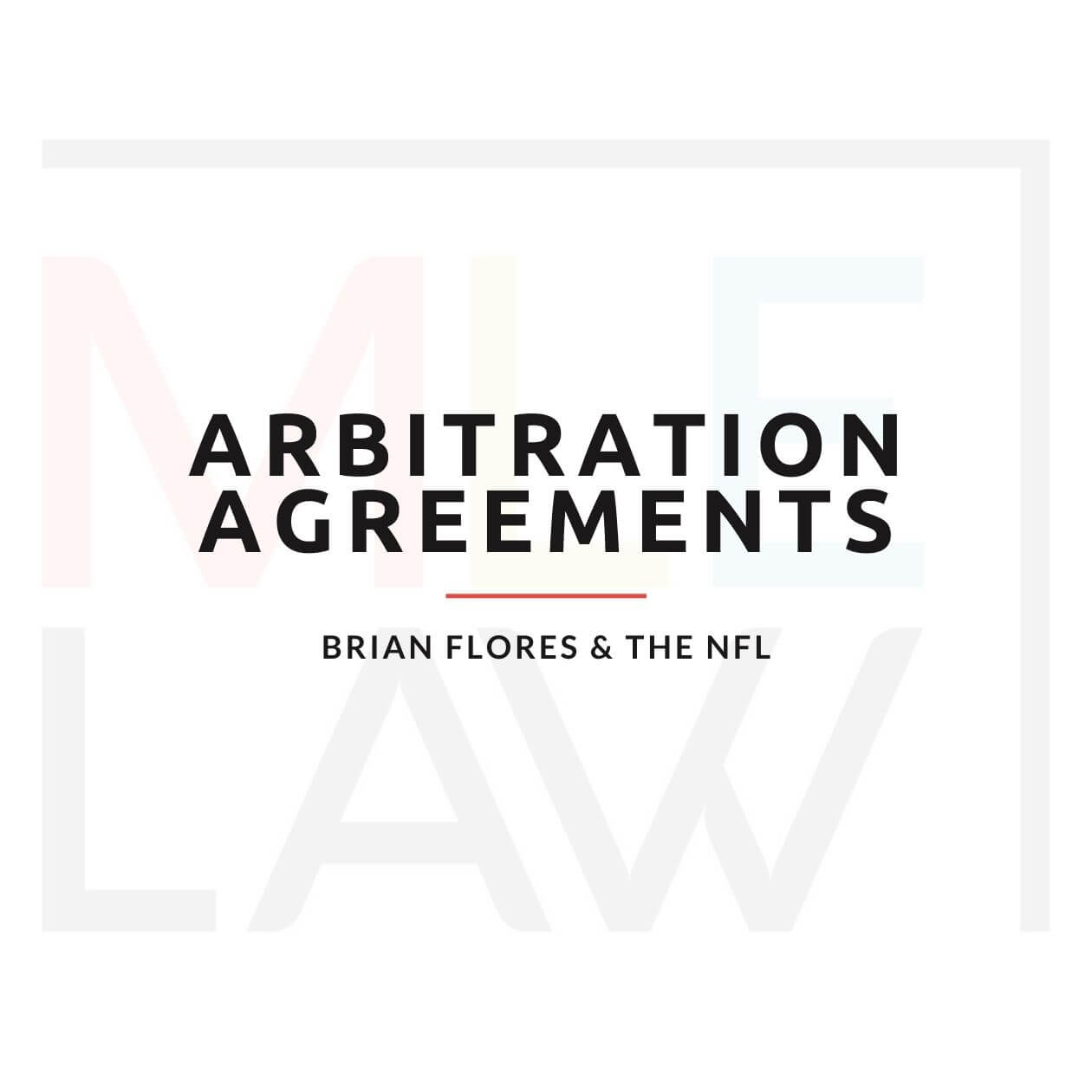 Brian Flores is seeking to keep his discrimination lawsuit out of arbitration.

In a conference call with U.S. District Judge Valarie Caproni in Manhattan, Flores’ lawyer took the position that it is “unconscionable” to arbitrate Flores’ claims, especially when the arbitrator would be Roger Goodell himself.

While Flores thinks that his claims should play out in United States District Court for all of the world to see, that’s likely contrary to the contract he signed.

I’m not privy to Flores’ specific contract, but as I posted earlier, it is my understanding that all NFL coaches have the same binding arbitration clause language in their agreements.

According to the NFL’s lawyers, those clauses cover claims of discrimination … the exact claims Flores has brought.

Let’s remember, these arbitration agreements are creatures of contract. That means that the parties are agreeing to arbitration as part of the employment relationship.

Flores agreed to arbitration (as most NFL coaches do).

Flores likely has a tough road to wiggle out of his arbitration agreement. I’m not saying it’s impossible. I’d say it’s the equivalent of converting 3rd and 13 … with Mitchell Trubisky as your quarterback.

What the Urban Meyer Situation Can Teach Us About Employment Law | Jacksonville Jaguars
October 6, 2021

It’s OVER For the NCAA’s “Business” Model – Kavanaugh and the Supreme Court Warn NCAA
June 27, 2021

The Deshaun Watson Cases Update! – Do the Houston Texans Have Exposure?
April 7, 2021
Go to Top