Dogs and How To Classify Workers 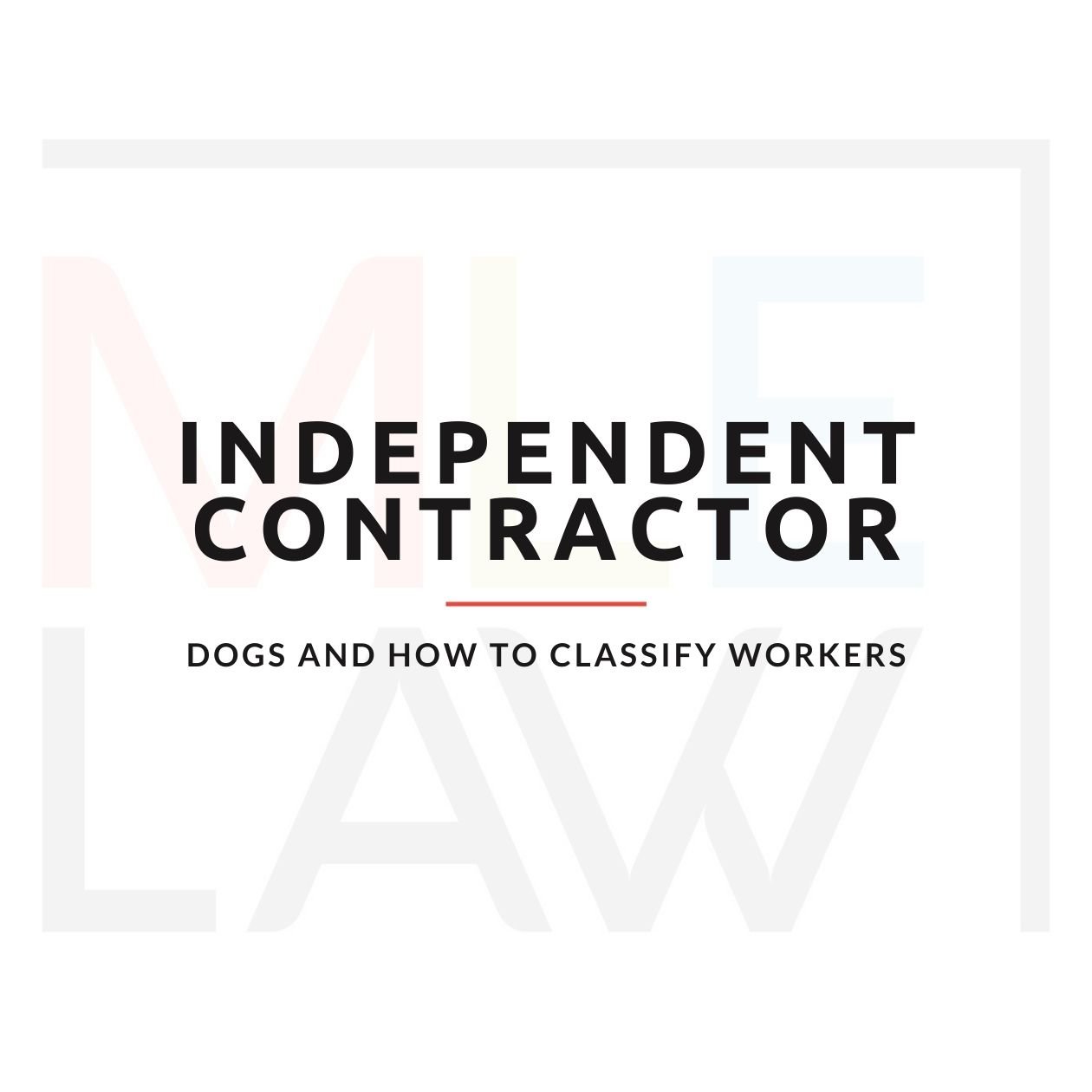 What do dogs and independent contractor status have in common? Well, if you’re a dog-sitter in California, apparently a lot. (That’s one of my pups in the photo, her name is Harlow.)

A California dog-sitter is challenging her status under California law as an independent contractor. The dog sitter sued A Place for Rover, Inc. alleging that she was a W2 employee. A Place for Rover is an app. where dog owners can search for individuals who can either sit for or walk their dogs.

A California federal judge ruled in favor of the app., and the dog sitter has appealed.

I have no idea about the facts of this particular case. However, the case provides a shameless opportunity for me to post a picture of my dog as an opportunity to discuss why worker classification matters so much and issues employers should consider when classifying workers. 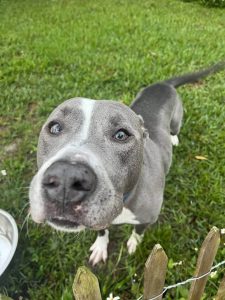 Below are some issues to consider when classifying workers.

I can’t tell you how many times I hear: “Well, I paid them as a 1099 so they’re an independent contractor.” That’s just plain wrong.

Presently, there is no single test for determining whether an individual is an independent contractor or an employee (it can be different in every state), but some general factors to consider are as follows

– The extent to which the services rendered are an integral part of the hiring entity’s business.

– The permanency of the relationship.

– The amount of the worker’s investment in facilities and equipment.

– The hiring entity’s nature and degree of control.

– The worker’s opportunities for profit and loss.

– The amount of initiative, judgment or foresight in open-market competition with others that is required for the worker’s success.

Keeping in mind that most states have their own test, worker control tends to still be the most important factor.

Employers can dictate timelines and due dates but shouldn’t be directing the means by which the contractor performs the work.

The employer shouldn’t be looking to control the worker’s schedule, only whether the finished product meets the employer’s standards.

Independent contractors should have a written agreement stating such.

Since this is a state-by-state issue, employers should consult with local L&E counsel. That said, make sure to stay away from the “1099 Myth.”