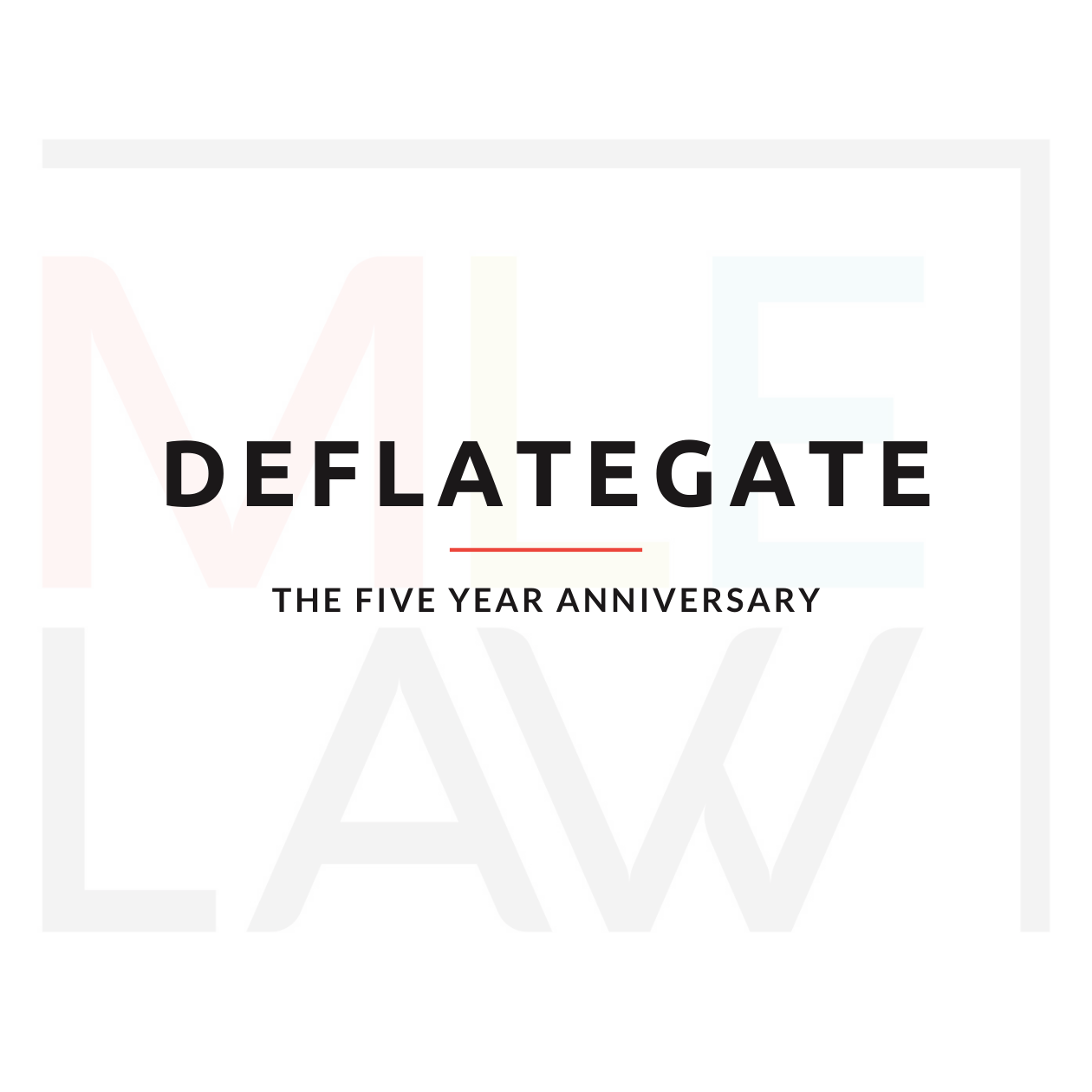 Many football fans think that the litigation surrounding Deflategate was soley about whether, then New England Patriots quarterback Tom Brady did or did not deflate footballs in a scheme to gain a competitive advantage. That is not the case.

What Was Delategate Really About?

In Deflategate, the Second Circuit Court of Appeals was not tasked with deciding whether Brady did or did not deflate footballs (he didn’t). It was tasked with ruling on the binding nature of an arbitration decision in the context of a collective bargaining agreement. Said another way, Deflategate was a case about the binding nature of labor arbitrations, not the deflation of footballs.

The Critical Passage From the Second Circuit Court of Appeals Decision

“Our role is not to determine for ourselves whether Brady participated in a scheme to deflate footballs or whether the suspension imposed by the Commissioner should have been for three games or five games or none at all,” the majority said. “Nor is it our role to second‐guess the arbitrator’s procedural rulings. Our obligation is limited to determining whether the arbitration proceedings and award met the minimum legal standards established by the Labor Management Relations Act.”

Courts have always given great deference to the decision of an arbitrator in a binding arbitration. This is so because arbitration is a creature of contract, parties agree to go to arbitration and agree to the binding nature of the decision, win or lose.

Deflategate did little to change the labor law landscape. The case was more about the popularity of the parties involved. Deflategate gave traditional labor law a spotlight like nothing the field had seen before. At the end of the day, Deflategate likely did more to hurt the NFL’s image than it did to further the disciplinary process or make new labor law.